Mahesh Das popularly known as ‘Birbal’ being one of the famous characters of history and most importantly modern history of Akbar’s Reign. He was one of the nine jewels of his court and was gifted with subtle wit and wisdom from the goddess. He used to worship in the beginning of his life before he moved to the court of the king of Rewa Ramchandra Judeo and finally to the Akbar’s Court.

His Father’s name was Gangu Prasad Dubey and Mother’s name was Dhani Devi, they were two brothers Raghuvar Das and Mahesh Das himself, the branches of family are still available in that village whose ancestor was a famous legend Mahesh Das popularly known as Birbal in Akbar’s Court and to whole world.
Lord Devi Chandi(whom Birbal use to worship) Temple lies in the village Ghoghra and river Rehi flows beside the temple, the goddess has direct impact on Birbal and his successors as well as the people from the villages even from outskirts come to this place to fulfill their wishes and in return they worship goddess by offering Goat during Nav Durgas (Durga Puja), but from 50 years the sacrifice is not practiced in temple only the offering is made though rituals and Mantras.
Maa Chandi fulfills all the wishes and is very famous in that as well as nearby areas. 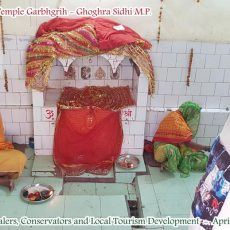 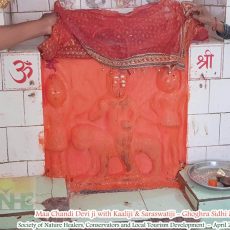 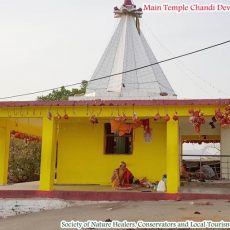 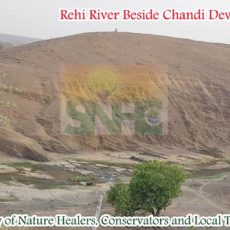 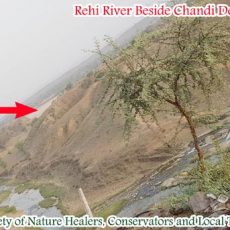 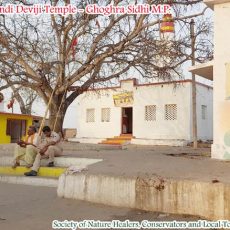